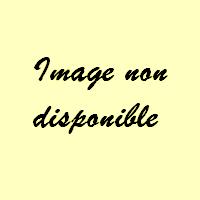 From various acacias comes gum arabic which is stated by some to be a highly nutritrious article of food. During the whole time of the gum harvest in Barbary, the Moors of the desert live almost entirely upon it.

It is claimed that six ounces are sufficient for the support of a man during twenty-four hours. Gum arabic is also used as food by the Hottentots of southern Africa, and Sparmann states that, in the absence of other provisions, the Bushmen live on it for days together[1]. At Swan River, Australia, an acacia, called manna by the natives, produces a large quantity of gum resembling gum arable, and this, says Drummond[2], forms an important article of native food. The experiment of Magendie[3], however, showed that dogs could not support life on gum, and Dr. Hammond[4] believes that, so far from having any value as an alimentary substance, it is positively injurious.