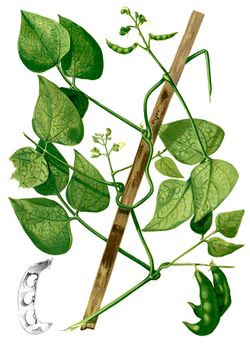 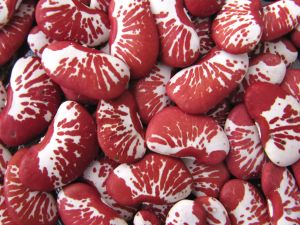 Characters used to describe cultivars and genetic resources are organised in a descriptor list published by Bioversity: 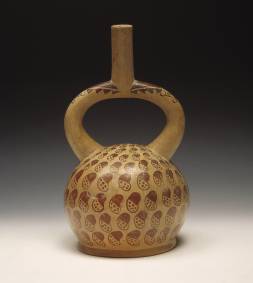 An important pulse in the United-States, this bean has mostly spread in tropical regions. Almost unknown in Europe.

The wild Lima bean is known from Mexico to Argentina and the West Indies. Archeological remnants of cultivated types are found as well in Peru, dating back 6800-6200 BC. (big seeds), as in Mexico. Domestication seems to have occurred in several places.