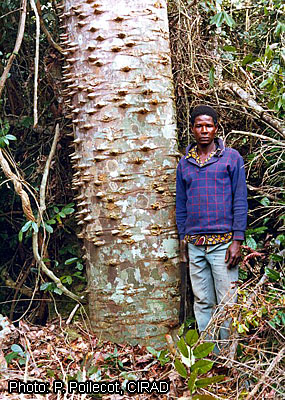 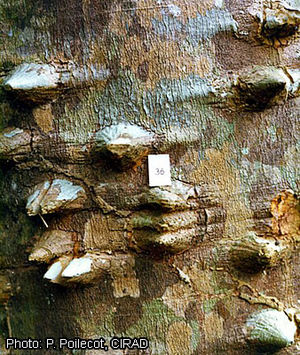 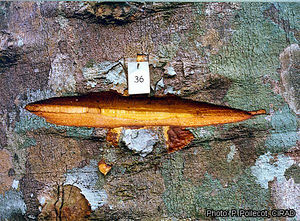 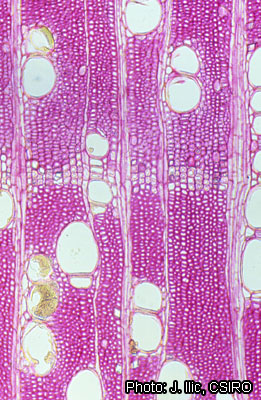 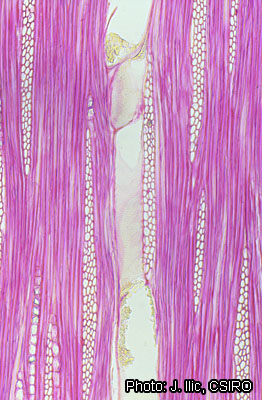 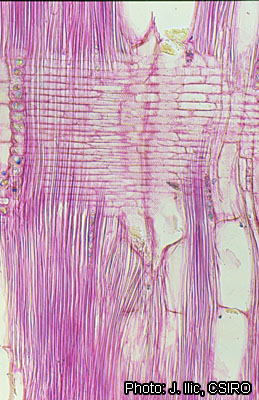 Zanthoxylum heitzii occurs from southern Cameroon and the Central African Republic to Gabon and Bas-Congo province of DR Congo.

Zanthoxylum heitzii is used in traditional medicine. In Cameroon scrapings from the stem bark are applied externally to treat malaria, and in Congo to soothe toothache. In Gabon the bark is applied externally in lotions to treat rheumatism and stiffness, and a maceration of young twigs in lemon juice to treat heart complaints. In Cameroon the bark is used to treat gonorrhoea, abscesses and painful joints and male sexual impotence. In Congo the bark is used as an analgesic. It serves as a fish poison. The tree is sometimes retained by farmers after clearing the forest for agricultural land, to serve as a shade tree for cultivation of crops such as coffee and cocoa.

The annual production of Zanthoxylum heitzii timber in Gabon in 1994–1995 has been estimated at 5700 m³. The timber of Zanthoxylum heitzii has little importance on the international market and is mostly traded for local use. Few trade statistics are available because the wood of Zanthoxylum gilletii (De Wild.) P.G.Waterman is sometimes sold as ‘olon’ too. Annual olon log exports during the 1960s were 5000–6000 m³ from Equatorial Guinea and 1300–3000 m³/year from Gabon, whereas only very small volumes were exported from Cameroon and Congo. In 1997–1998 Equatorial Guinea exported about 1900 m³/year. According to ATIBT statistics, Gabon exported 310 m³ in 2001, 499 m³ in 2002, 1071 m³ in 2003 and 886 m³ in 2004. Sawnwood exports are insignificant.

The bark is sold on local markets for medicinal purposes, e.g. in Yaoundé (Cameroon), where in 2002 the price was 5–8 XAF (CFA Central Franc) per g.

The wood is medium-weight, with a density of 450–560 kg/m³ at 12% moisture content. It air dries rapidly with slight risk of distortion and checking. The rates of shrinkage are moderate, from green to oven dry 3.7–3.9% radial and 5.7–6.1% tangential. Once dry, it is moderately stable in service.

The wood saws and works well with ordinary machine and hand tools. Planing may cause some difficulties due to interlocked grain. The moulding, polishing, gluing, painting and varnishing properties are all satisfactory. The screwing and nailing properties are good and the wood holds screws well, but nails are easy to draw. It produces good veneer by slicing and rotary cutting. The wood is not durable and susceptible to fungal, termite, Lyctus and marine borer attacks. The heartwood is resistant to impregnation with preservatives, the sapwood moderately resistant. The sawdust may be irritant; allergic contact dermatitis has been recorded in workers.

The secondary alkaloid flindersine has been extracted from the heartwood; the bark yielded several lignans, the triterpenes lupeol and lupeone, and the alkaloids skimmianine and 6-methylnitidine.

The wood of Zanthoxylum gilletii is often sold as ‘olon’, although it has a higher density and it is harder.

Zanthoxylum is pantropical and comprises about 200 species, with tropical America being richest in species. Mainland Africa harbours about 35 species, whereas about 5 species are endemic to Madagascar. Zanthoxylum heitzii is often confused with Zanthoxylum gilletii, which produces a heavier and harder timber and also differs in less numerous and larger leaflets with often entire margins.

Zanthoxylum heitzii occurs in evergreen and semi-deciduous forest, up to 1200 m altitude. It is a pioneer species that is most common in secondary forest. It prefers well-drained soils.

Seedlings are light-demanding and natural regeneration may be abundant in larger gaps in the forest. Seeds may germinate 25–30 days after sowing. Seeds that have been soaked in water for longer periods do not germinate.

Mature Zanthoxylum heitzii trees usually occur scattered in the forest. For southern Cameroon average exploitable timber volumes of less than 0.1 m³/ha to 0.8 m³/ha have been recorded, and for Gabon an average timber volume of 0.3 m³/ha.

The wood-boring beetle Apate monachus and the hemipterous Lerida punctata have been recorded as pests of Zanthoxylum heitzii in natural forest in Cameroon.

The minimum bole diameter for harvesting is 60 cm in Cameroon and 50 cm in Central African Republic.

The wood is susceptible to blue stain and logs should be removed from the forest immediately after felling or be treated with an anti-sapstain chemical. Logs float in water and can be transported by river.

Zanthoxylum heitzii is valued for its multipurpose timber and there is high demand locally for its bark, which is used in traditional medicine. Although this species is not considered of conservation concern at present, the logging and debarking may make it liable to genetic erosion in the near future. The pressure on the trees because of bark collection can be locally high, as was recorded around the Dja reserve in southern Cameroon.

Zanthoxylum heitzii may have good prospects as a plantation timber tree, but more research is needed on propagation techniques. It seems to be a suitable candidate for sustainable timber exploitation in natural forest because it is able to regenerate in logged-over forest.

The medicinal properties deserve more attention, particularly the analgesic activity. Several of the claimed activities in traditional medicine are comparable to those of Zanthoxylum gilletii, which has been subject to much more pharmacological research, with promising results.