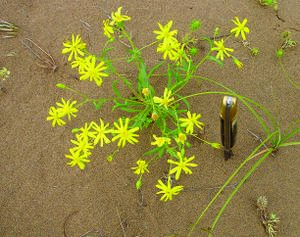 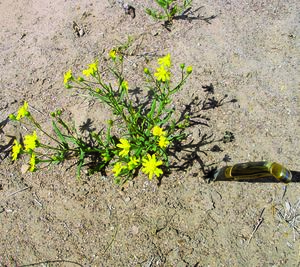 Pastoral importance: Grazed by livestock in spring, both as pasture and hay.

Economic interest: Contains alkaloids: senetsin and senetsifolin. Liquid tincture and extract from aboveground organs used for regulation of blood pressure as well as a treatment for gastric and mental disorders.

Habitat: Occurs mostly on sands, also, but rarely, on rocky-gravelly soils; occasionally as a weed in crops on sierozem. Grows as single plants or in patches.